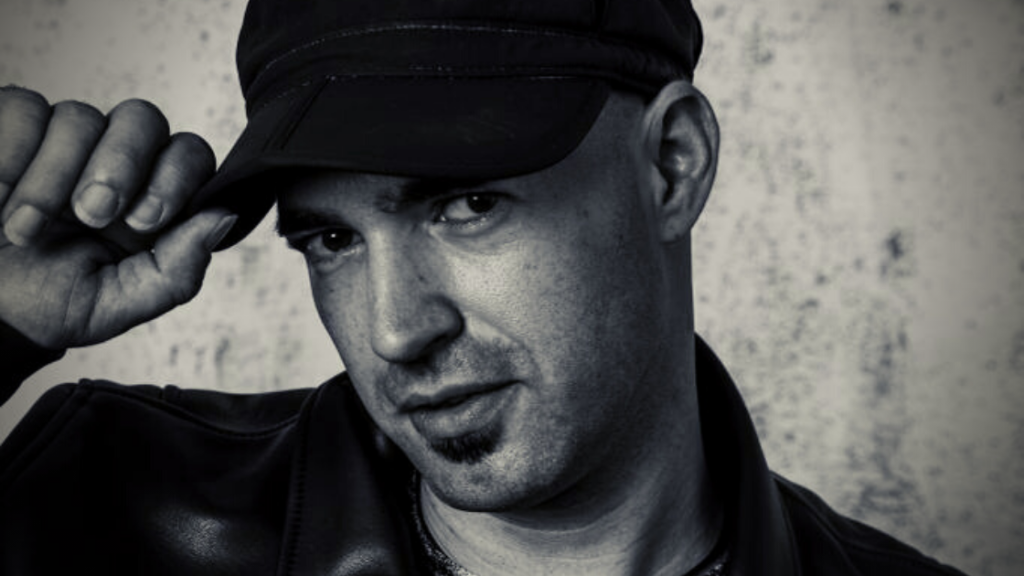 The Big Picture is the primary source of inspiration for music lovers wanting to know more about this highly talented producer.

A combination of alternative rock, art rock, and experimental music is combined with cinematic motifs to create a chillout, ambient, and ethereal selection for your enjoyment.

Israel-based Elad David has produced this 5-track EP as part of an adventure that wasn’t intentional at first: The Big Picture EP.

The music selection of The Big Picture EP is a chill cinematic-electronic rock fusion, with a mix of elements from alternative rock, instrumental and experimental, yet the result is exceptional and even though experimental music usually has peculiar characteristics outside of the box, this is one that could even be broadcast through radio stations and TV.

The songs have an uplifting feel to them, and as we can see by the uplifting melodies, they focus on the meaning of life rather than sadness. You’ll find no sad songs on this album. It’s all upbeat music intended to make you feel good!

I discovered Elad David and The Big Picture EP when I was browsing through my new releases on Spotify. I love alternative rock, experimental instrumental music, and chill-out stuff, so exploring fresh music, I ended up on this amazing discovery.

There’s something about these songs that makes me feel like it’s just the beginning of a new era. It’s a really beautiful collection with wonderful guitar riffs and some ambient keyboards playing in the background. The perfect combination in my opinion!

If you keep listening to the songs you can also hear a fusion of music genres in there as well which adds an additional layer of emotion. I considered this one of my favourite albums this month, so I am sure you will not regret trying it out.

The concept album by Elad David has finally been released. The producer of this project composed and produced a powerful track (Power of the Soul) with his brother’s podcast in mind. This track was the inspiration for this special adventure; David then decided to put everything together for his next project.

As a result, it is a blend of electronic beats with synths and samples, brass and rock fusion guitars. This sound and combination really appealed to David, so he decided to record a whole album in this style, as that was his preferred sound at the time.

In terms of the music, some of the tracks are reminiscent of video game soundtracks, while some have an R&B-jazzy vibe, and everything else is still being worked out in this genre fusion style.

The cover art is a self-portrait drawing, which Elad David drew himself, and he split it into 4 parts. Each track has one piece of the puzzle. And now that the EP is out, everything connects to one big picture. Additionally, the fifth track was not released as a single – A different view.

If you’re looking for a new song to listen to and you like alternative rock, art rock, experimental jazz, or cinematic electronic beats, then Elad David’s “The Big Picture” is perfect for you.

He’s an Israeli artist who makes chillout music with an emphasis on the beats, so prepare yourself to stop everything and just relax listening to his music. Check it out, visit his website and follow him on BandCamp and Spotify. 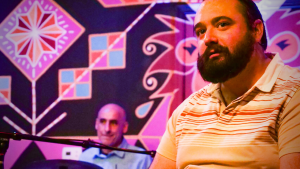