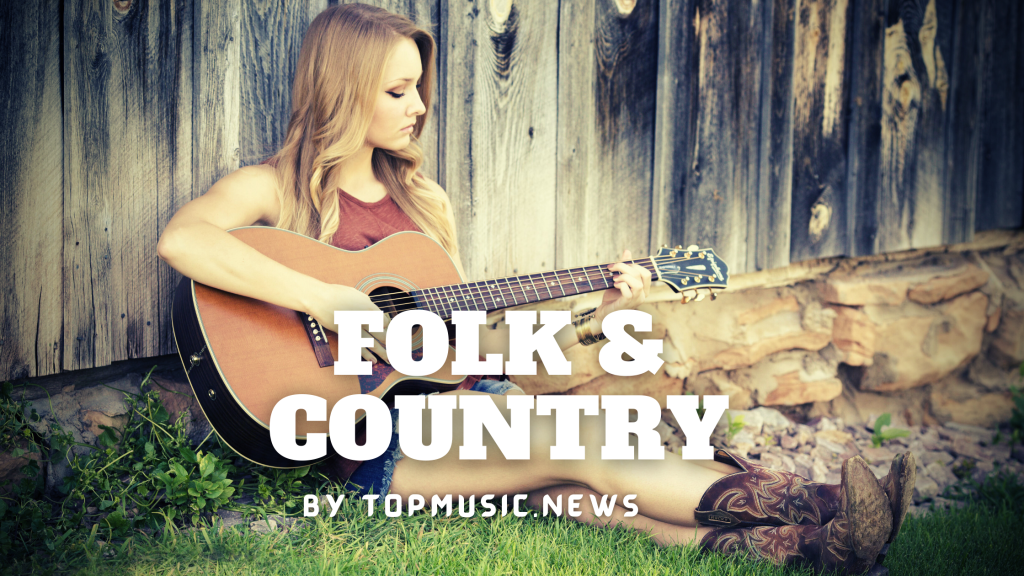 What’s your alternative folk and country songs playlist? If you’re like me, you spend a lot of time stuck in traffic listening to the radio.

When I’m bored with the top 40 or have heard them all a million times, I turn to Spotify for something new and fresh.

The thing about music is that it can brighten your day. The right song could put you in the perfect mood for work, or even help you through a tough situation, or the horrible traffic.

The following is a list of songs I’ve compiled over time which I consider too good to not share with the world. I wanted to share these great musicians that I’ve been following over the past couple of months, not only recently.

There are tons of people out there sharing their music on YouTube and other social media sites, but I wanted to find people who are able to keep things interesting, unique and fun. These guys are doing just that.

You can listen to and follow our playlist on Spotify, or check out each artist below individually by scrolling down the page.

If you’re looking for new music to listen to, look no further than HD HAUSMANN‘s single Far Unseen.

The UK-based artist’s latest release is a folky, electronic pop soundscape with male vocals and dark-pop vibes. The song features synths and guitars that are layered into a soundscape that will make you want to turn up the volume and relax.

The song reminds me of what would happen if Bon Iver teamed up with Bonobo for an album. If you like Bon Iver’s folktronica but wish there were more synth elements then this might be your jam!

You can listen to HD Hausmann’s new single “Far Unseen” on Spotify, don’t forget to follow the artist.

2) PEARCE THE BAND – Garden Of Eden

Have you heard of Pearce the Band? They’re an indie folk-rock band based in Bozeman, Montana, and they just released a new single called “Garden of Eden.” It’s got a classic sound, with acoustic guitars and smooth male vocals, which I just loved.

If you love artists like Ryan Adams or The Lumineers, then you’ll want to check out Pearce the Band! Their references are not from only one place or only one music genre.

“This project has one foot in Austin, Texas and another foot stretched across the country in Bozeman, Montana. The songs tell stories that are personal and true while the arrangement and musical aspects build worlds that feel like home to us from out West.”

If you like those artists, or if you’re just looking for some alt-country music, you should definitely check out Pearce the Band! Their album is available on Spotify, so don’t forget to follow the band.

If you’re looking for something relaxing to listen to, check out this new single by WILL WOOD!

With his latest single “Tomcat Disposables,” he combines the soft sounds of the baritone ukulele with the orchestral backing of a full band in a way that may be his most accessible single yet.

The musician is based in Pennsylvania and has a soft rock sound with a folk and country vibe. His latest song, Tomcat Disposables, features beautiful male vocals that “sound” like sugar if that is possible, and soothing quality that makes it perfect for listening to while you’re unwinding at the end of your day.

Look, this guy is not playing around. He is making serious music business. Some songs previously released by him gained more than 29 million plays on Spotify, a platform which guaranteed the singer about a million monthly listeners, Check it out by yourself!

You can follow WILL WOOD on Spotify if you’d like to hear more from him or catch him live!

4) DOWN SOUTH PEPPER BAND – Son Of A Gun

The new alternative country single from the Down South Pepper Band is called Son Of A Gun, and it’s out now on Spotify.

The band is based in Norway – Oslo, and their music is rooted in Americana and folk roots.

The song features male vocals with an earthy quality that makes you feel like you’re listening to a country song in the middle of the woods. It’s got a modern twist—like if Johnny Cash had been born in Scandinavia and listened to a lot of Fleet Foxes.

The band has been gaining momentum online since they were founded, so now seems like the perfect time to check them out! Watch their music video, listen to their previous releases and follow the band on Spotify.

A new duo called Yorige has released its first EP, Motina. There are six interpretations of old Lithuanian folk songs in this EP, which was created to present and demonstrate the potential of old folk music nowadays.

Aaron Fross and Niels Bakx are a duo of singers and instrumentalists and mention that their work has the purpose of making Folk music a genre that can be appreciated and valued by the average person.

Their track “Sviro Lingo” is the perfect soundtrack for a relaxing day at home, with its ambient sound and cinematic vibe. With female and male vocals that are both relaxing and enjoyable, it’s hard not to fall in love with this song.

This band from London is definitely one to watch in 2022! Check out their Spotify page and follow them for updates on their next single release!

6) CONNOR DESAI – Some Time Ago

Connor Desai is a singer-songwriter from Seattle, Washington. She has been releasing music for some time and has just put out her latest single “Some Time Ago.” The song is a country-folk ballad that will make you want to put on your boots and go for a walk in the woods.

Se beautiful singer has released a new single in response to the 50k Shazam frenzy caused by the “Friend of the Devil” cover in the final scene of Netflix’s 2021 sci-fi show, The One.

The song starts off with some acoustic guitar strumming, followed by Connor’s smooth yet powerful vocals. The lyrics are relatable and nostalgic, and it’s a great song to listen to when you need to relax and clear your mind.

Connor Desai is definitely an artist worth checking out if you’re looking for good indie folk music! You can follow her on Spotify to give your support.

7) BRAVE NEW BROKEN HEARTS CLUB – All I Have Is Now

If you’re looking for an easy-listening alternative folk with a country vibe single, then look no further than All I Have Is Now by Brave New Broken Hearts Club.

The song is the perfect combination of acoustic rock and singer-songwriter styles, with a soft rock undertone that makes it easy to listen to on repeat.

It’s got a male vocalist singing in a British accent, so if you’re into that kind of thing, this may be the song for you!

The artist is based in London and is an acoustic folk singer-songwriter. This single was released this month through Spotify. You can listen to his previous releases and follow the artist on Spotify.