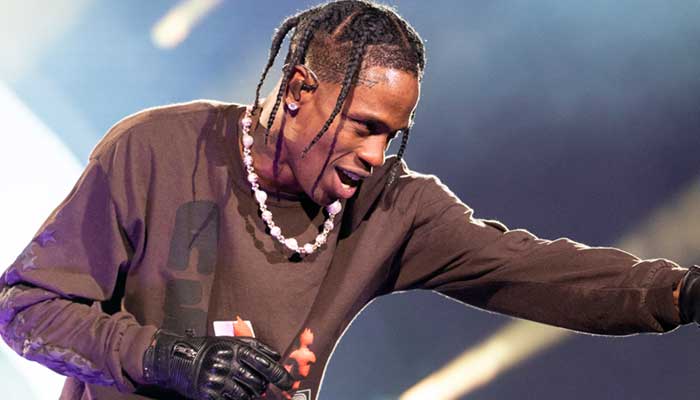 In October 2018, the trippy clip was uploaded for the first time.

Travis Scott’s mind-bending “Sicko Mode” has reached 1 billion views on YouTube. This week, the Dave Meyers-directed video for the song, which features Drake, Swae Lee, and Big Hawk, went over a major milestone on YouTube.

Scott’s first entry into the billion views club, and Drizzy’s sixth clip to surpass 10 digits. The bold video begins as Drake walks his dog along train tracks at sunset in a town overtaken by red smoke, while Meyers focuses his lens on the faces of citizens of the area. Scott pulls up on a horse and drops a verse among a group of people hanging outside a convenience store and a group of girls chilling in a parking lot as the tempo changes.

Similarly, Meyers’ camerawork is eclectic, switching from hyper-colour to black and white and incorporating excursions into outer space and psychedelic focus shifts that give the clip a trippy, see-sawing tone.

He was recently announced as one of the headliners for a trio of Primavera Sound shows in South America, which will mark Scott’s return to the stage a year after the deadly 2021 Astroworld Festival tragedy in Houston, which resulted in nearly 400 lawsuits against both Scott and the event’s producers.

Watch the video of “Sicko Mode” below.