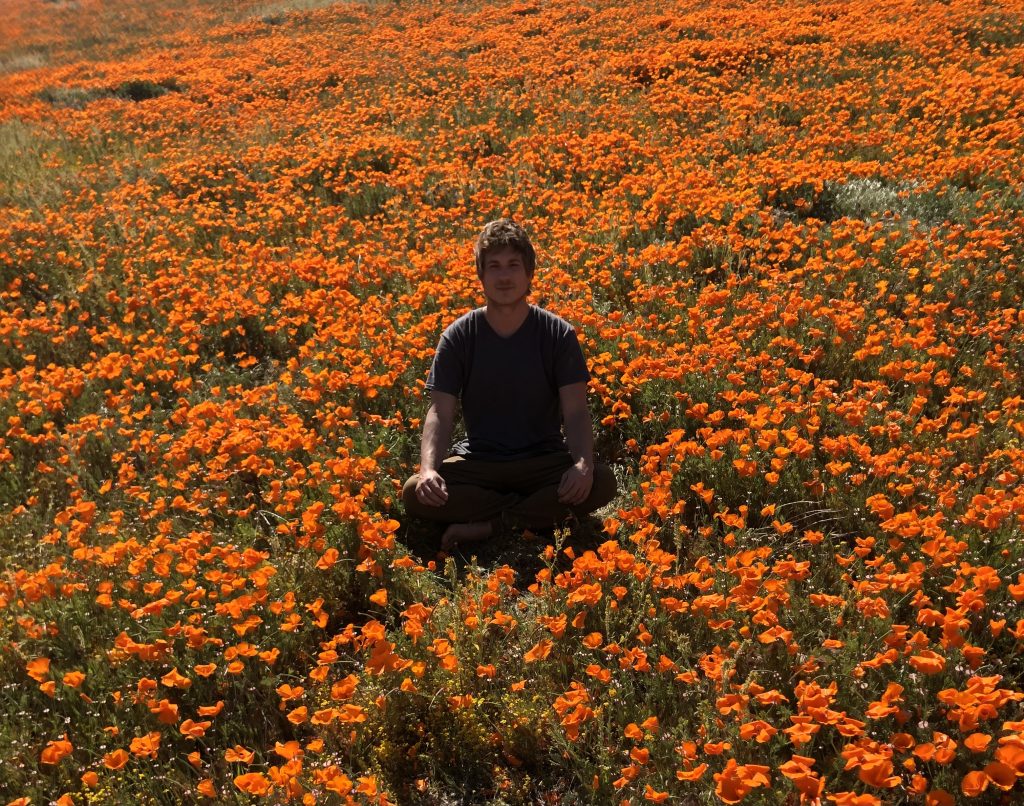 Colin Stauber’s recent music reflects growth, healing, positivity, and the universal energy that resides in one another. This is the overall message that you can take away from Stauber’s latest single Infinity.

Colin Stauber is back with a new single called Infinity, and it’s a musical journey for the mind and soul.

The single Infinity was released by Stauber, an American independent artist based in Los Angeles, California. It’s a synth-wave masterpiece that will take you on a journey through chillwave soundscapes and an ethereal ambience.

The music on Infinity can also be described as progressive and instrumental. These two adjectives allow listeners to be taken on a musical journey through various genres. The track has a dreamy mood with 80’s vibes, ambient melodies and cinematic soundtracks that will make you feel like you’re floating on air.

You can listen to our full playlist about Film & Soundtrack music, and know more about the artist by scrolling down the page.

As with his past work, Infinity features a combination of electronic instruments and effects that evoke 80s vibes. But this time around, Colin has added elements of dream-pop to the mix, which makes for a truly ethereal listening experience.

Stauber’s project Infinity also dabbled in cinematic soundscapes and ambient electronica—all of which are easy on the ears but still complex enough to make you feel like you’re taking an epic journey through space and time every time you listen to this track!

He’s also dabbled in cinematic soundscapes and ambient electronica—all of which are easy on the ears but still complex enough to make you feel like you’re taking an epic journey through space and time every time you listen to this track!

Described as a “visionary” musician from southern California, Colin Stauber’s music promotes positive changes in the world. His experience with a horrible accident in Silver Lake, California, led him to discover the healing power of sound.

Since he shifted his focus to the recuperative modalities of music, sound and healing, Colin Stauber has developed a truly unique style.

The artist shifted his focus to the recuperating modalities of music, sound and healing. As a result, his work is becoming increasingly ubiquitous and is becoming extremely popular on news circuits and is featured on many occasions, in digital magazines, and on various media platforms bringing awareness to the healing powers of music.

The background of Colin Stauber includes working as a composer for Red Bull Media House and Red Bull TV as well as being featured on Redbull.com.

Colin Stauber has assisted over one hundred undergraduates through their studies by serving as a remote mentor for recording connections. On iTunes, he has charted in the top 10 for alternative music, and he’s worked with respectable companies including Ableton, Pioneer, Native Instruments, Spectrasonics and Roland.

Music is his passion, and he releases music from his studio in Los Angeles to spread awareness among his community. Quite a few more songs are going to be released by him soon. Be sure to subscribe to his newsletter to stay updated.

If you’re looking for some easy listening or uplifting music to listen to while chilling out after a long day at work, then this artist’s work is perfect for you, it’s healing! Listen to his previous releases as well and follow the artist on Spotify.